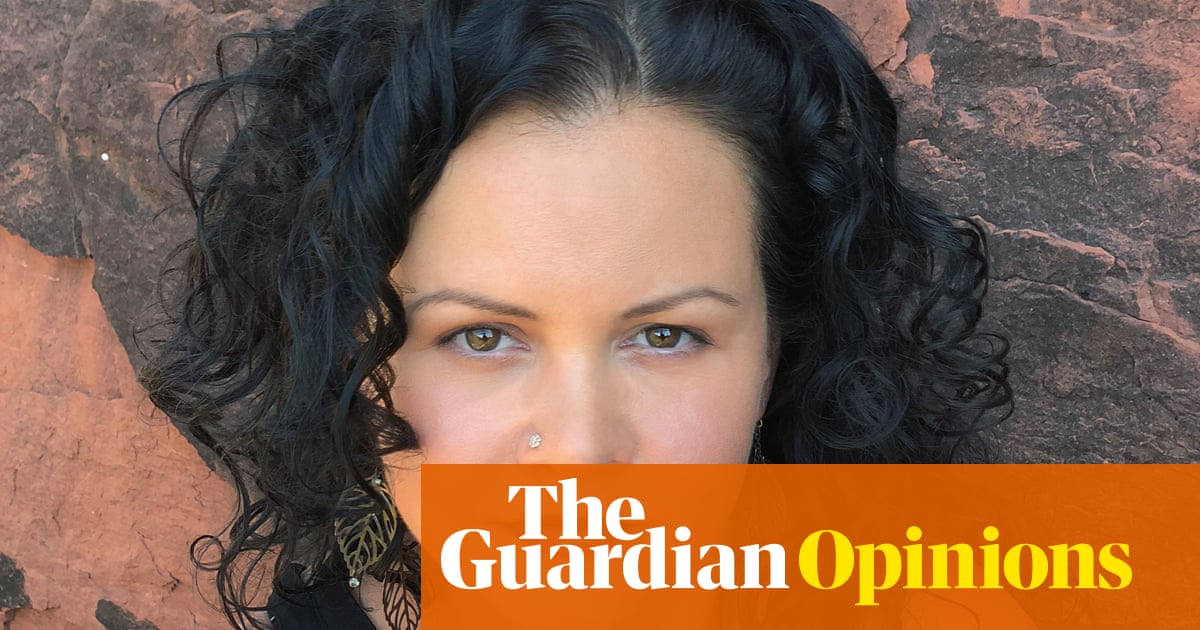 ​Why are Latinx writers so angry about the novel American Dirt by Jeanine Cummins?

​If you have to ask, the odds are you are neither Latinx nor a writer. Let me try to explain.

​But first, a recap: in a bidding war, Flatiron Books purchased the rights to publish American Dirt by paying a reported seven-figure advance to Cummins.

What kind of book commands such an astronomical sum? A book hailed as a “Grapes of Wrath for our times” and “the great novel of las Americas” by such respected authors as Don Winslow and Sandra Cisneros, respectively. The plot? It is the story of a Mexican mother and her son who flee drug cartel violence. Oprah Winfrey gave it her seal of approval. Cummins – who self identifies as white but with a Puerto Rican grandmother – was sitting on top of the literary world.

​But cracks in this great sensation had already been showing the form of a scathing online review published in December (about six weeks before the official publication of American Dirt) by a very talented, self-described Chicana writer named Myriam Gurba. The review – which has long since gone viral and quoted in numerous well-regarded publications – did not spare an ounce of anger or disgust for this book. Supporting her review on the novel’s language and absurd plot lines, Gurba argued that Cummins was guilty of “[a]ppropriating genius works by people of color”, “[s]lapping a coat of mayonesa on them to make palatable to taste buds estados-unidenses” and “[r]epackaging them for mass racially ‘colorblind’ consumption”.

​The critical dam eventually broke with other Latinx writers such as David Bowles, Daniel Peña, Esmeralda Bermudez and Luis Alberto Urrea, to name a few, coming out with powerful critiques that echoed Gurba’s early review but through the particular lenses of their own individual Latinx experiences.

​One of the biggest cracks came in the form a New York Times review by Parul Sehgal slamming the novel. Sehgal observed that the “real failures of the book … have little to do with the writer’s identity and everything to do with her abilities as a novelist”.

​Cummins certainly did not help her cause. In her author’s note, she asserted: “At worst, we perceive [migrants] as an invading mob of resource – draining criminals, and, at best, a sort of helpless, impoverished, faceless brown mass, clamoring for help at our doorstep. We seldom think of them as our fellow human beings.”

​This “explanation” is offensive on so many levels (faceless brown mass?), the least of which it mirrors the hateful, bigoted stereotypes pushed by Donald Trump to support his promise to build a great wall at our southern border.

​The publisher has made it worse by cancelling Cummins’ book tour with a statement that there were “concerns about safety” and that “we believe there exists real peril to” Cummins and various booksellers. I would not be shocked if Donald Trump cites to such fearmongering at a re-election rally.

​So, yes, Latinx writers are angry.

And it’s not that we think only Latinx writers should write Latinx-themed books. No, this is not about censorship. A talented writer who does the hard work can create convincing, powerful works of literature about other cultures. That’s called art. American Dirt is not art.

American Dirt is an insult to Latinx writers who have toiled – some of us for decades – to little notice of major publisher sand book reviewers while building a vast collection of breathtaking, authentic literature often published by university and independent presses on shoestring budgets. And while the folks who run Flatiron Books have every right to pay seven figures to buy and publish a book like American Dirt, they have no immunity from bad reviews and valid criticism.

​And that’s why more than 90 Latinx and other writers signed an open letter to Oprah Winfrey asking her to rethink the much-publicized inclusion of American Dirt in her renowned book club. I signed onto this letter with the hope that Winfrey will do the right thing.

​Yes, we are angry. But we will not be silenced. We are Latinx writers – with the support of our allies – who have been fighting too long to stop now. Radical change is needed in the publishing industry, not simply with respect to Latinx writers, but all marginalized writers who have important stories to tell based on their own lives and experiences.

Perhaps American Dirt will be remembered not as a great novel, but as a key pivot-point for an industry that desperately needs to change.

US news | The Guardian In this episode of Modern Masculinity, the Guardian journalist Iman Amrani speaks to Mark Maciver, who owns the barber shop SliderCuts in Hackney, London. His clients include the boxer Anthony Joshua and the musician Stormzy, but his shop is also a vital community fixture. Maciver is a role model, mentor and […]

The impeachment trial is a reminder: our democracy is fragile. Black Americans know that best | Rev William Barber

US news | The Guardian On Wednesday last week, before the House managers began their opening statement in the impeachment trial of Donald J Trump, the Senate majority leader, Mitch McConnell, stood by his desk on the Senate floor and conferred at length with the White House counsel, Pat Cipollone. When the Senate minority leader, […]

US election, Brexit and China to sway the markets in 2020

US news | The Guardian After profiting from strong markets in 2019, investors are expecting 2020 to bring further rising asset prices and lively merger activity. But Brexit, the US presidential election and the US trade war with China could all spring nasty surprises over the next 12 months and give the long-running bull market […]